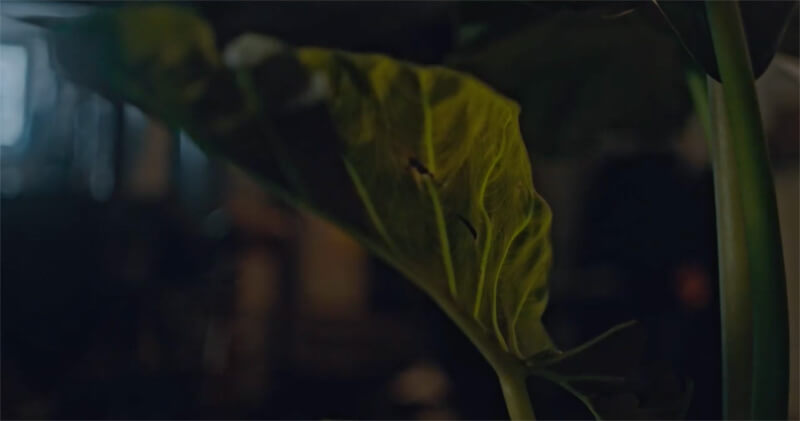 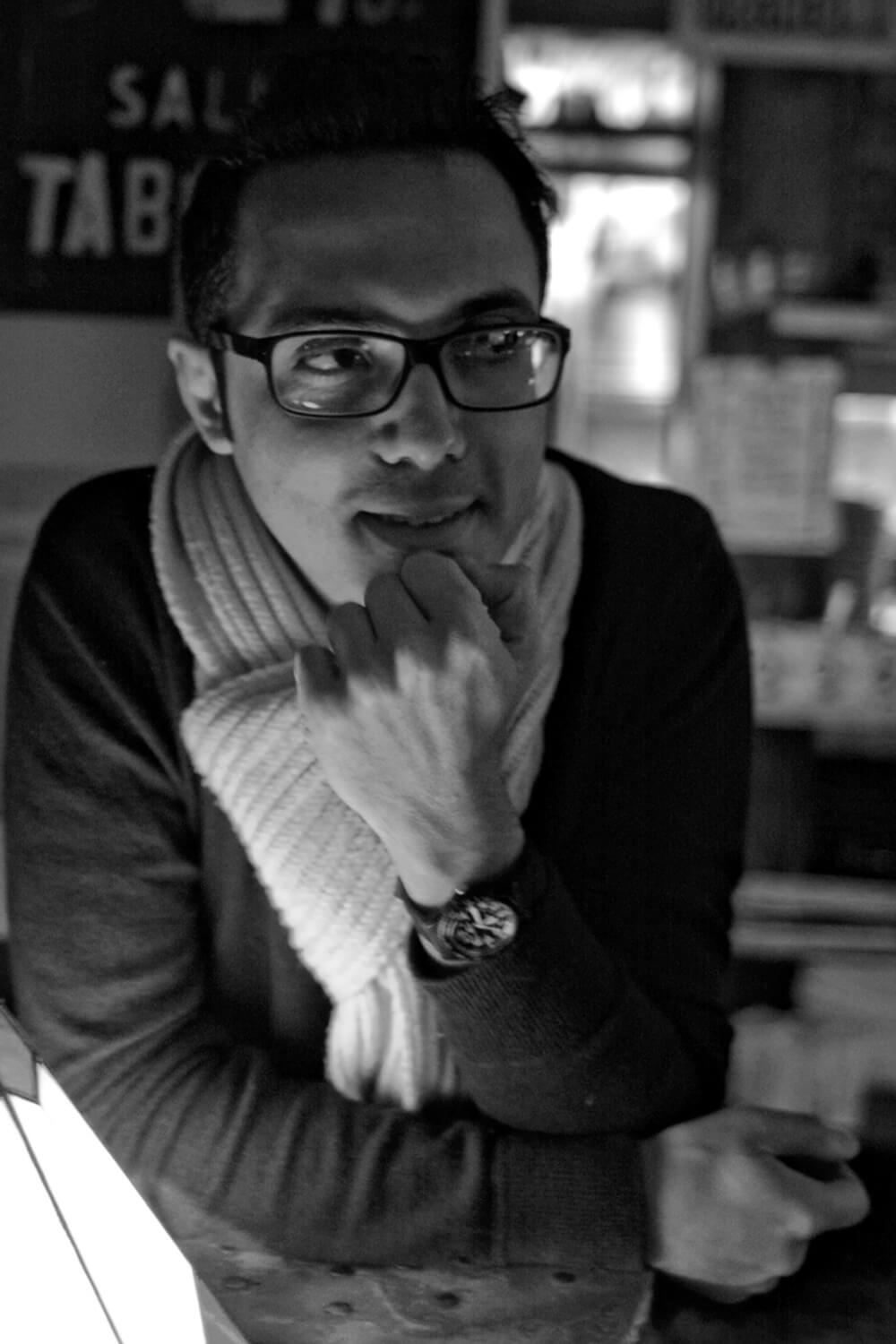 Marco Gozzo is a film director and scriptwriter from Siracusa, Italy. His passion and interest for movie making began at the age of 14 so after high school he left Sicily and moved to Milan to pursue his career in filmmaking. Marco has a Bachelor’s Degree in Science and Communication Technologies and a Masters Degree in Television, Cinema and Multimedia Production both from Istituto Universitario di Lingue Moderne (IULM) in Milan, Italy. Marco has been living in New York since March 2009 where he works as a freelance video editor.

This work is licensed under a Creative Commons Attribution-NonCommercial-NoDerivatives 4.0 International License.