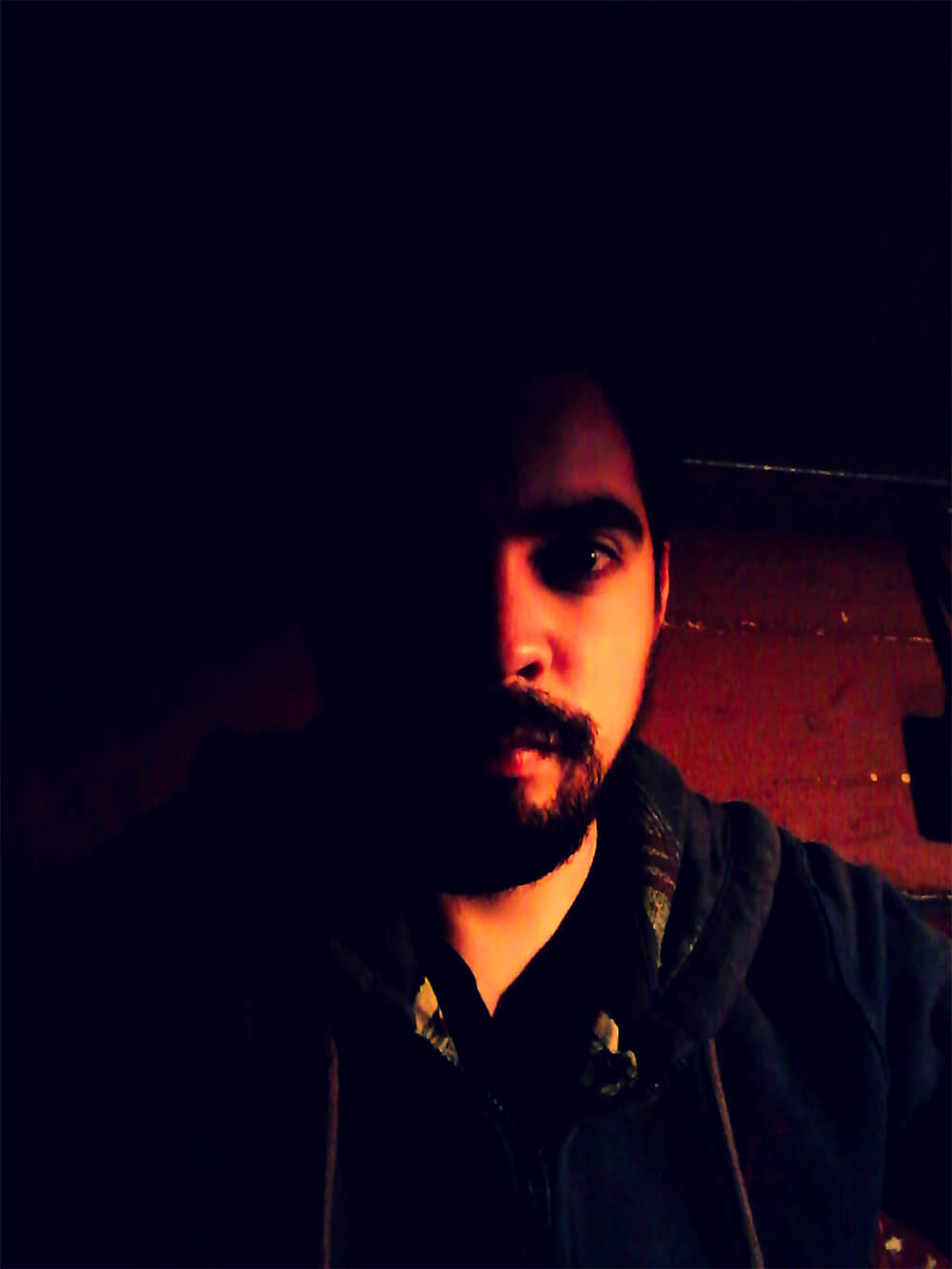 Juan G. Rodriguez is an Argentine director. His filmography includes more than 20 short films, he co-founded the independent production company HOSTEL Films and won two awards with his short film “Cicatrices”; (2016), one of them in the category: “Best University Director / Student”, at FICAB 2018. He is currently preparing his first feature film and continues to appear at festivals around the world.

This work is licensed under a Creative Commons Attribution-NonCommercial-NoDerivatives 4.0 International License.